As it is Poetry Month, I thought I would post one of my favorite Sonnets in honor of Shakespeare's 449th birthday. (Next year is the big 450,  Will!) This has been a good but somewhat tempestuous year year for our Calhoun H.S. Shakespeare Productions. Summer of 2012 saw several alums delve into intriguing productions of Coriolanus and the Tempest. Then the Tempest know as Sandy disrupted our production of As You Like It, sending it to four different performances in two different locations over 6 months. As You Like It was also a new landmark for me as I composed the music for the 6 songs in the show and wrote a setting for some dialogue as well as revising another original piece. Now, we are working on the very sunny Much Ado About Nothing to end our season. Pictures from As You Like It set designs for both Auditorium Thrust stage and Little Theatre will follow.


When my love swears that she is made of truth,
I do believe her, though I know she lies,
That she might think me some untutored youth,
Unlearned in the world's false subtleties.
Thus vainly thinking that she thinks me young,
Although she knows my days are past the best,
Simply I credit her false-speaking tongue,
On both sides thus is simple truth suppressed:
But wherefore says she not she is unjust?
And wherefore say not I that I am old?
O love's best habit is in seeming trust,
And age in love, loves not to have years told.
Therefore I lie with her, and she with me,
And in our faults by lies we flattered be. 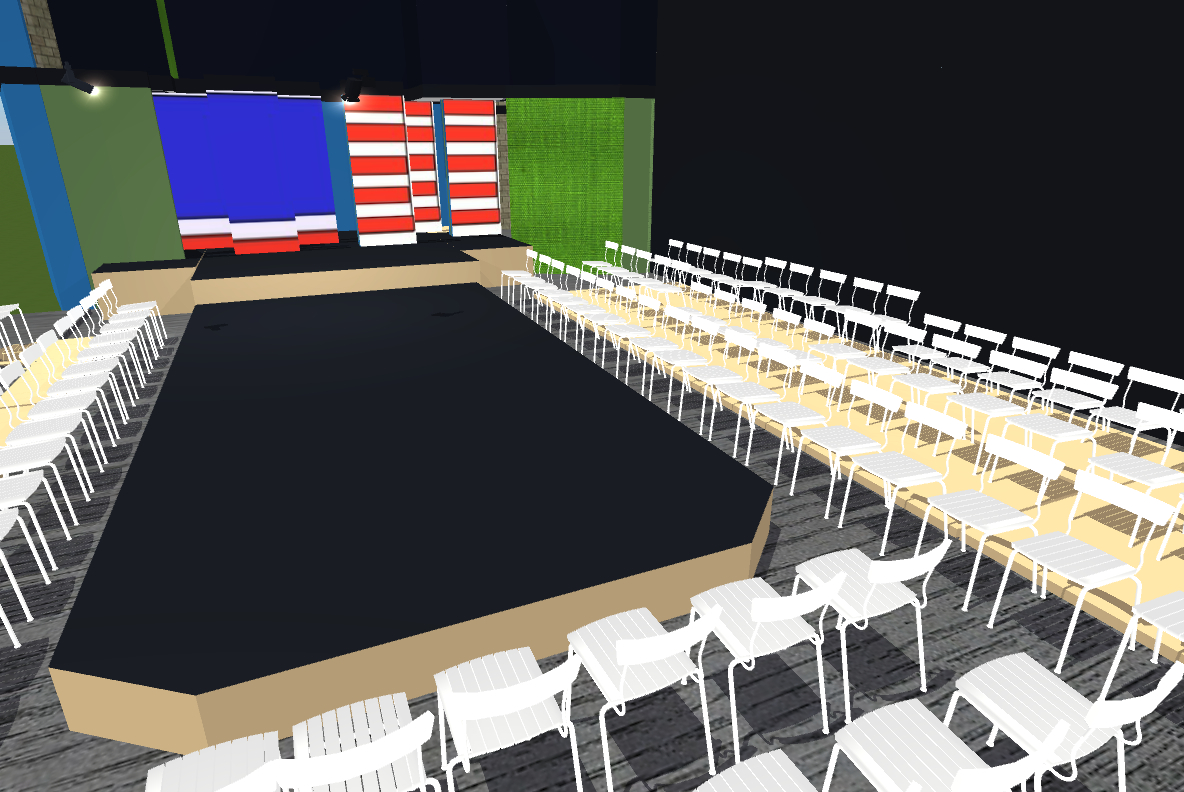 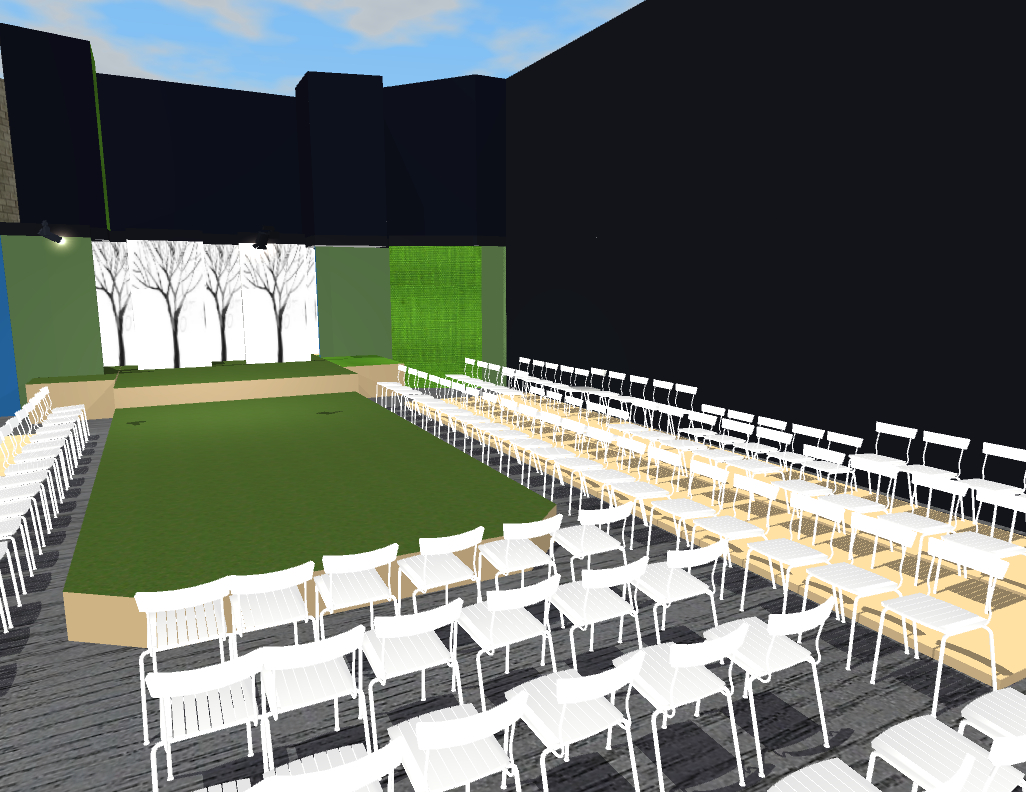 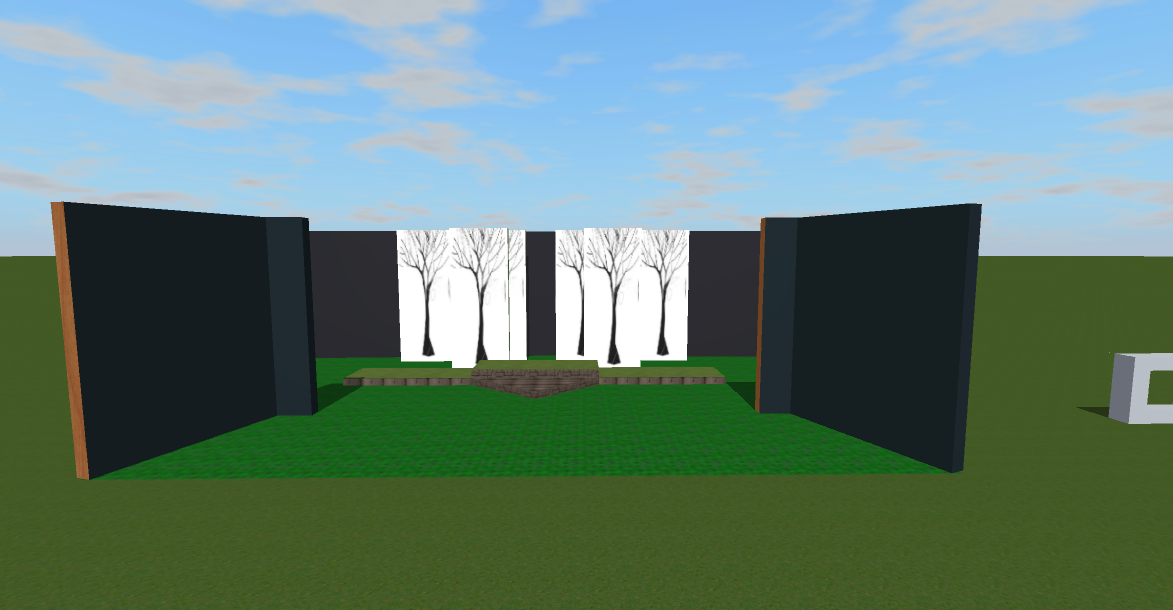